The Subtitles In Man On Fire Are Absolutely Bugf— and Wonderful

The subtitles in Man On Fire are amazing. The film itself is entertaining enough and features a good Denzel performance but I’d recommend seeing the movie just for the subtitles. If you think it’s weird to recommend a movie based on its subtitles, it’s because you haven’t seen Man On Fire. It takes what was once a tool of translation for the audience and raises it to the level of art.

You won’t notice it at first because the movie is fairly normal until Denzel gets deeper and deeper into his vengencequest. They’re just normal, harmless subtitles. Then they take on a more sinister bent. It’s subtle at first. You’ll notice one that appears somewhere other than the bottom of the screen which is where decades of viewing motion picture mediums have conditioned us to expect them. Then certain words are emphasized with larger lettering, sometimes different fonts altogether. Then maybe you notice they will float around, as if you somehow found a really profane and violent lost episode of The Electric Company.

Eventually the subtitles start having their own sound effects. And soon after that, we start subtitling English dialogue because everything about this film has now lost its mind along with Denzel’s character. At this point everything previously mentioned comes into play all at once.

Now, NO subtitle stays in one place. Different fonts and sizes emphasize certain words based on how ANGRY Denzel says them. They take on crashing sounds and orchestral stabs. They take on a life of their own. 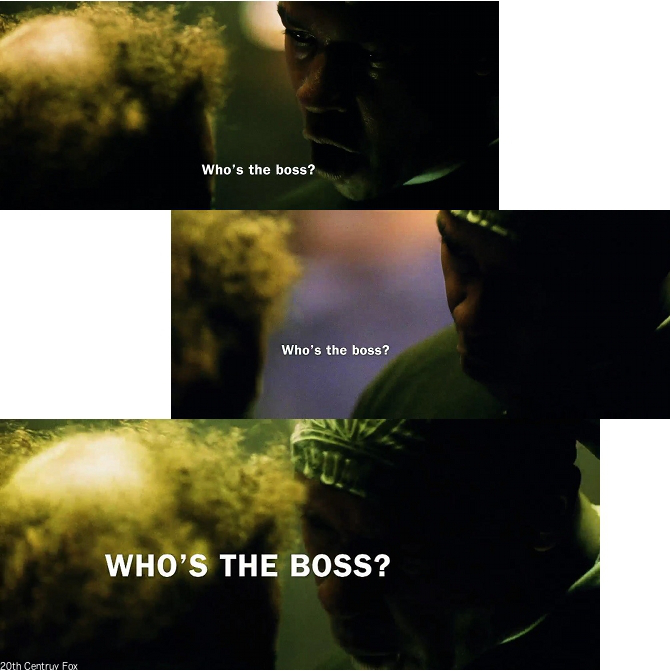 They become characters in and of themselves that could quite possibly have their own movie. I would pay good money to see it too, in IMAX no less. The Subtitles From Man On Fire could join The Avengers and be more powerful than Captain Marvel.

Man On Fire is one of the most batshit films I’ve ever seen. I’ve always been partial to Tony over Ridley Scott. Both talented and responsible for memorable films but I find the latter to be overrated and the former underrated. I’m wondering if this stylistic flourish came about because the Scott brothers had a row of some sort– maybe Ridley claimed his own stylishness makes Tony’s stylishness suck. And Tony wasn’t going to take that laying down. “I’m gonna style the fuck out of this so hard that no one else’s style can even live anymore!” And then he showed us. With subtitles! And I’d take Tony’s flight of visual fancy over anything Ridley has thought of, such as the bizarre compulsive whip zooming in the climax of G.I. Jane. I can’t think of any other director who would think that might be a good idea. But I’ve seen other directors get stylish with their subtitles…and they can thank the late, great Tony Scott for the idea. 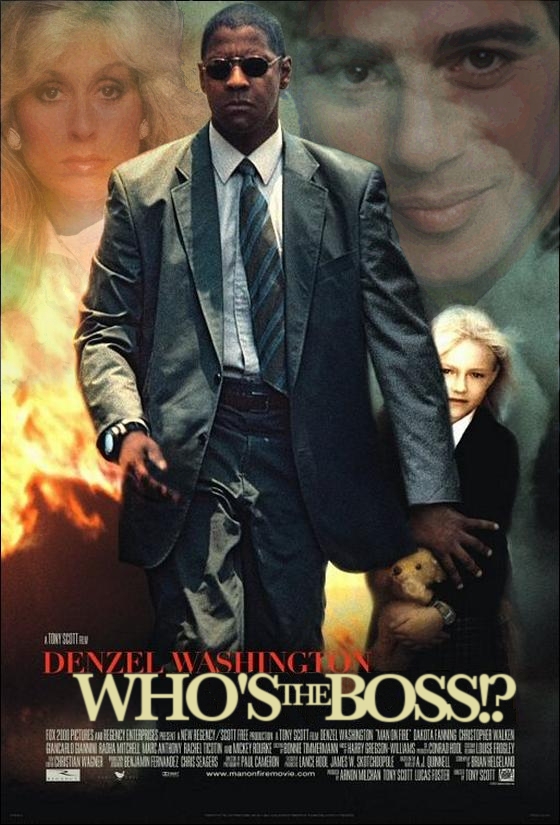