The Overprotective Dad Trope Is Tired and Sexist and Can We Stop This Sh–? 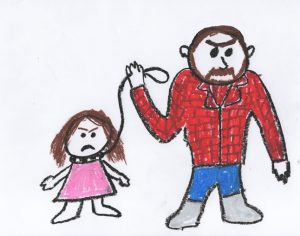 I’ll start this off by mentioning I don’t have a daughter of my own. If, God willing, I do have a daughter some day, this all may go right out the window. But for now, the whole Overprotective Dad trope is something that makes me bristle with anger every time I see or hear it. I’m talking about the popular, often lovingly comical idea that Dad will be scaring off any oversexed punks that come near his little girl. “I’ll be cleaning my shotgun when she brings him on by.” That kind of dad. It’s such an endearing, funny archetype, huh? I actually find it tired, sexist and more than a little offensive. 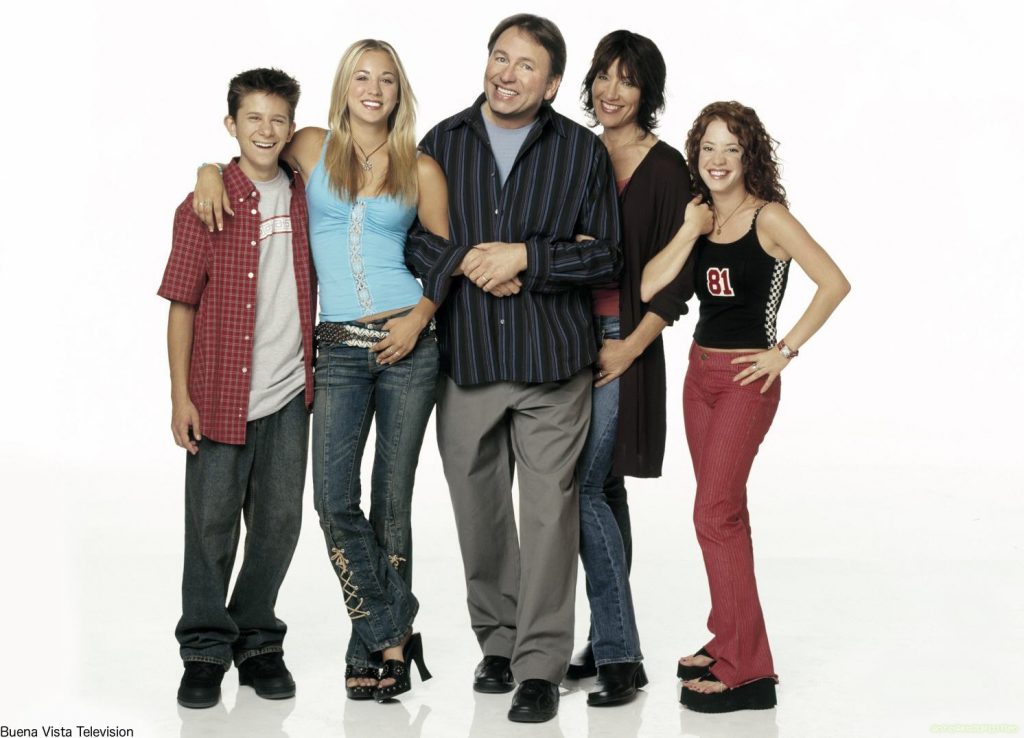 The beloved John Ritter show about trying to manage your idiot, slut daughter.

I know a lot of it is tongue in cheek but there’s a harmful ideology behind it that treats women as lesser. First off, what’s it really saying? What’s your end game here? That your daughter ends up dying alone? Or maybe the idea is that you will decide who is worthy of her? Because she’s just a girl and her dizzy girl brain is just too unwieldy for her to manage decision making on her own? Thank God she has such a strong man in her life to help her think or she’d just be lost. Can you see how disrespectful that is? You want her to grow up and be a strong woman yet you’re training her to depend on a man to tell her what to do. “I know what guys are like.” Do you now? For one, I wasn’t like that. I was always looking for a girlfriend first, sex second. Most of the guys I hung out with weren’t trying to get in the pants of every girl either. So I think more accurately, you know what YOU were like and if that’s really how you were, well I guess you were a douchebag and now the shoe is on the other foot. More than likely, though, the truth is you were in high school and you were not nearly as cool as you remember. Secondly, the girls were all pickling in the same cocktail of hormones as you were, experiencing the same sexual urges as the boys. You really think it was your superfly, teenage macking skills that sealed the deal? 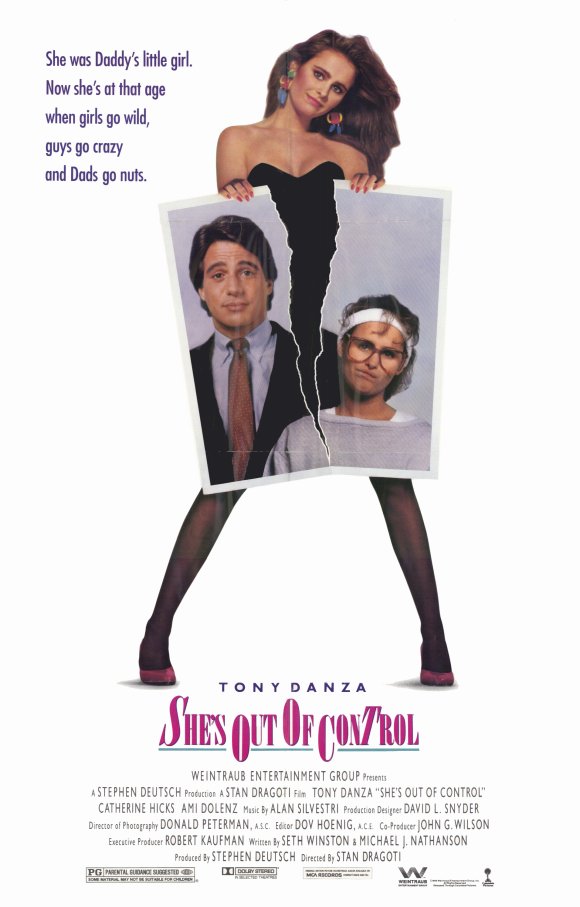 Gene Siskel famously found this movie so backward and offensive that he nearly quit being a movie critic.

Women are pretty good at instinctually reading men. I’m sure your teenage daughter knows more about seeing through a teenage boy’s bullshit then you will ever know. What you don’t want to face is that teenage girls want to have sex too. And yes, often times when it happens, it is in fact their idea. Your innocent little girl is just as likely to be trying to get into her boyfriend’s pants. And this is perfectly normal. She’s becoming an adult. Sexuality is now a permanent part of her personality. You can’t dictate what she’s going to do with her body, even if you have her best interests in mind. Your goal is for her to respect herself enough to make the right decisions. Controlling someone is not respecting them. She’ll probably have to date a few duds to learn how this whole thing works. She’s more than likely going to learn what to expect in an ideal man by basing the idea off the first man she’s ever known. So what kind of man do you want her to chase after? Someone who respects her or someone who controls her?

Here’s a perfectly sane grown man firing live shotgun rounds at the man his adult daughter loves/his employee because he caught them in bed together.

Or worse yet, you’ll teach that she’s wrong to have these perfectly natural feelings; that her body is icky. Hopefully when she meets the right guy she can bring with her a whole slew of the sexual dysfunction you caused by shaming her at a fragile age for something she couldn’t help. Maybe you should get on her about dressing provocatively because her having a healthy body image is less important than you being uncomfortable with her embracing a healthy sense of sexual identity. “You’re sending a message when you dress that way.” But I think she’s fully aware of the power she has in that regard. She’s not an idiot. Or, more likely it’s summer. It’s hot out. Did you ever think of that? If us men get hot we can just rip our shirts off. Women have to keep their breasts covered or apparently all hell breaks loose. It may very well be she’s just wearing that bikini because for mammals, feeling the sun on our skin is a pleasurable sensation we’ve been enjoying for eons. It’s a natural, very healthy source of vitamin D which we all need. She should deny herself that because some horny men might gawk? And more importantly, you’re implying that the only purpose of her body is for is sex. She actually uses that body for thousands of other functions on a daily basis that have nothing to do with sex. Her body is actually a remarkable thing for a multitude of things that have absolutely nothing to do with sexual attraction. But you’ve just reduced her entire being to sex. If she were dressing like that to go hang out with her girlfriends would you be up in arms? Why should she have to deprive herself of enjoying the sun and being comfortable in the heat because men might be around? Or even if it’s not hot out, why should she be shamed for wanting to feel sexy? How about teaching her that she always deserves respect no matter how she’s dressed?

This is one of the most messed up scenes I’ve ever seen. 1. These are cops. 2. This is a kid and seems like a really nice kid and they’re sticking a gun in his face. 3. It’s Will Smith.

I realize it can be hard coming to grips with your little girl no longer being a little girl. But all the examples above are things I’ve witnessed from my own life either with friends or family and I was always keenly aware of the negative effects they had. By all means, if you want a sexually irresponsible daughter who gets in all kinds of trouble, play the macho hard ass dad. That sort of thing never leads to rebellion. If I someday have a daughter, I hope I can remember to teach her to respect herself by always respecting her. I’ll teach her that there is a standard that she should become used to in the way men treat her and I will make that standard as high as it can be. She’s going to have sex. I can’t stop that but I can teach her to be responsible with it by teaching her to respect herself and her value and let her know that she is always the one in control and that means she never, ever has to do anything she’s not comfortable with or ready for. If anyone violates that, THEN I get out the shotgun.