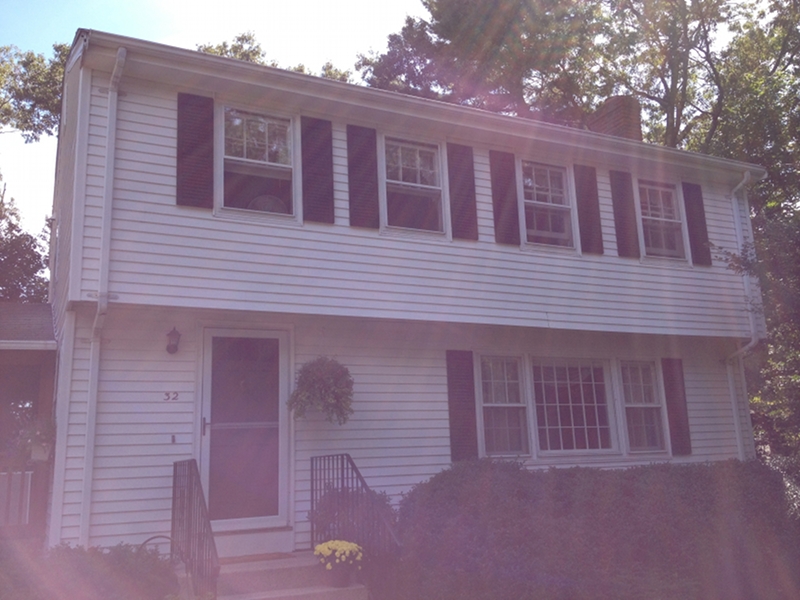 That was my childhood home on September 9, 2013. I was leaving for LA that morning so I took some pictures first as I knew this was going to be the last time I’d be able to stand in the yard and take pictures without it being weird and awkward and probably illegal. It would no longer be an Adams’ residence the next time I’d see it as it was being sold by my parents.

I had originally written a whole eloquent tribute to this place when I first arrived in LA and was dealing with a heavy case of home sickness. I couldn’t recreate that now if I tried but I still felt like this house deserved a tribute of some sort. It was what I would call home from the day we moved in, in 1979, to the day it was sold in early 2014. It was a constant in life. No matter where I actually lived, whether it was LA or Boston, that house and yard was always there, always welcoming and safe. I learned most everything I’d use for the rest of my life living there. I shot some of my short films there. So many “firsts” in life happened there.

Every year since when I’ve been in town for Christmas, I’ve driven by it. At first there was a twinge of sadness but every year it gets more and more distant. It’s kind of a strange feeling to have something that was once so familiar be something you can no longer see without a great deal of awkwardness from the current residents. And it wouldn’t be the same anyway. New people live there, it’s their home now. They’ve made it their own. But I can still drive by it and I even showed it to my wife when we were in town for our wedding. It’s no longer so familiar. Home is in different places now. I still like driving by it and reminiscing and probably always will, even as the familiarity seems to fade further. I have a really good memory though, so that probably won’t happen. 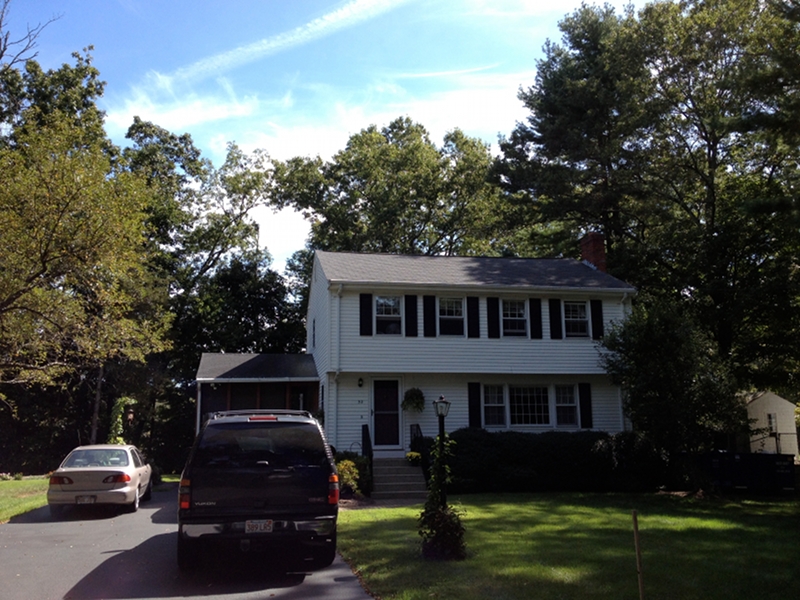